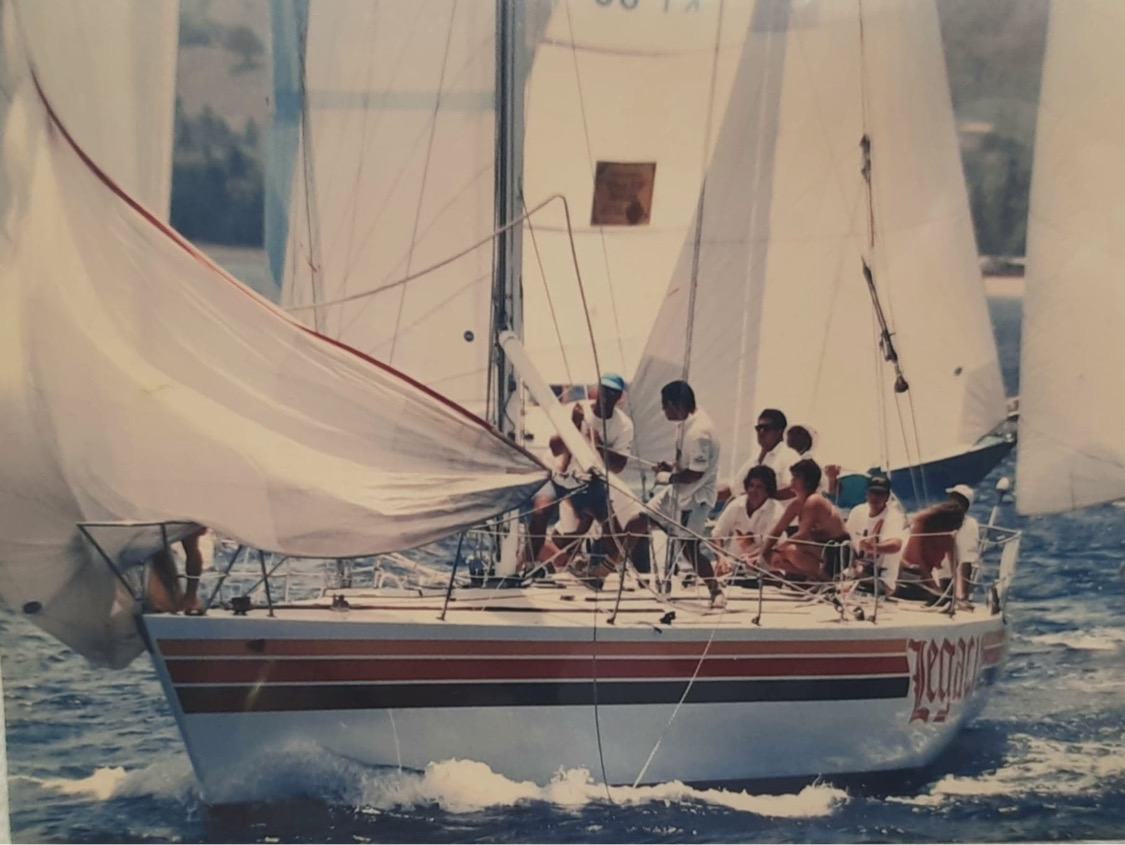 I would say that rigging hardware has gotten small

The more things change, the more they remain the s

This is what I can’t take!…30F with the breeze

Happy New Year 🎆🎊 🍾everyone!! Do not let

Merry Christmas 🎄🎁 to one and all!! One day

A little chilly measuring a boat today…but the M

Bowsprits with in built anchor rollers on cruising