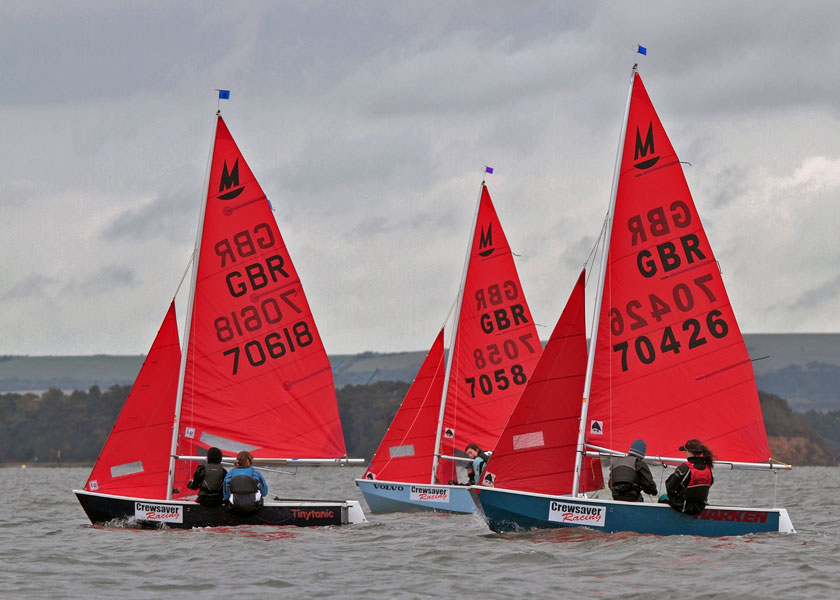 So, had some great adventures since my introduction to sailing. Mostly keelboat racing round the buoys and one offshore race. More importantly though, making new friends and friendships that would last a lifetime. Now to my introduction to learning dinghy racing in Mirror dinghies.

Organized sailboat racing in Trinidad took place out of the Trinidad and Tobago Yachting Association (TTYA). This sailing club was formed in 1972 when the sailors split from the Trinidad Yacht Club which was and still is, predominantly power boats. Here is where I made friends with most of the characters that would populate our adventures going forward in life.

I may be biased, but I can’t think of anywhere better to have grown up in the 70’s and 80’s than in the Caribbean. The sailing club became our second home. Through the guys I met sailing keelboats I was introduced to dinghy sailing. Dinghy races were generally held on Saturdays and keelboat racing on Sundays. Had to be up to date with school homework if you didn’t want to miss out!

I got started racing in Mirror dinghies. This was a two person dinghy about 10’ long with a mainsail, jib and spinnaker. Most of my new found friends raced in this class so it was a natural fit. In those days dinghy sailing was quite popular. There were Tornado and Shearwater catamarans as well as Flying Dutchman and Fireball fleets. Some of these boats were Olympic classes as well. But for us juniors it was the Mirror fleet. One point to note here is that the majority of dinghies being raced were 2 person dinghies. Lasers were introduced soon after and replaced the Sunfish and Kingfish lateen rigged dinghies. But even these single handed dinghies were often times sailed with crew.

I didn’t own a boat, so by hanging around the dinghy park is how I got to go sailing. Took what lessons I gleaned from sailing big boats and adapted it to learning dinghy racing. I sailed with whoever needed crew on the day. To begin with, these were the guys that couldn’t keep crew for various reasons. I can tell you I sailed with some “special people” some days. Eventually started crewing regular with another guy who had just started sailing as well. And whose parents had bought him a boat. We had a great time racing! Lost a lot, but it was fun learning the ropes, literally. We learned by watching other sailors and by trial and error. Back then there was no sail training program or instructors. I wouldn’t trade those times for all the coaching available now.

We switched crews a lot in the first year or so. Then the teams naturally started forming and we settled down into regular crew pairs. That’s when the fun really started. We were learning dinghy racing skills and tactics at a rate! These were the times of great racing and intense competition. Some fighting but always lots of fun! We were always in competition and went on to represent Trinidad in dinghy racing in the different islands. Here we met and fought with even more characters, spawning rivalries that are still ongoing! Only the boats changed.

Those friendships we made then still last to this day. Some of us have been sailing together and against one another going on 45 years! Different islands but similar stories. Those were the best days. We would leave our houses in the morning. Our parents knew we went to the sailing club. But, we could be anywhere on the water within a few hours sail radius from there. We fended for ourselves and survived quite a few sketchy situations.

Eventually, organized dinghy racing and sail training came to the island. The club had arranged for Canadian Yachting Association (CYA) instructors to come for 8 weeks in the summer months to put on sailing courses. We attended the courses and some became instructors and got certification. Others of us not. Hundreds if not thousands of kids have gone through those courses over the years and learned how to sail. But very few have stuck with it and become life long sailors. The reasons for this are for another discussion. However, I’m glad that I got into the sport before the organized training came. I will close with this thought for today. Sailing is not only a sport, it is also a lifestyle…Until next time when I will explore this more.