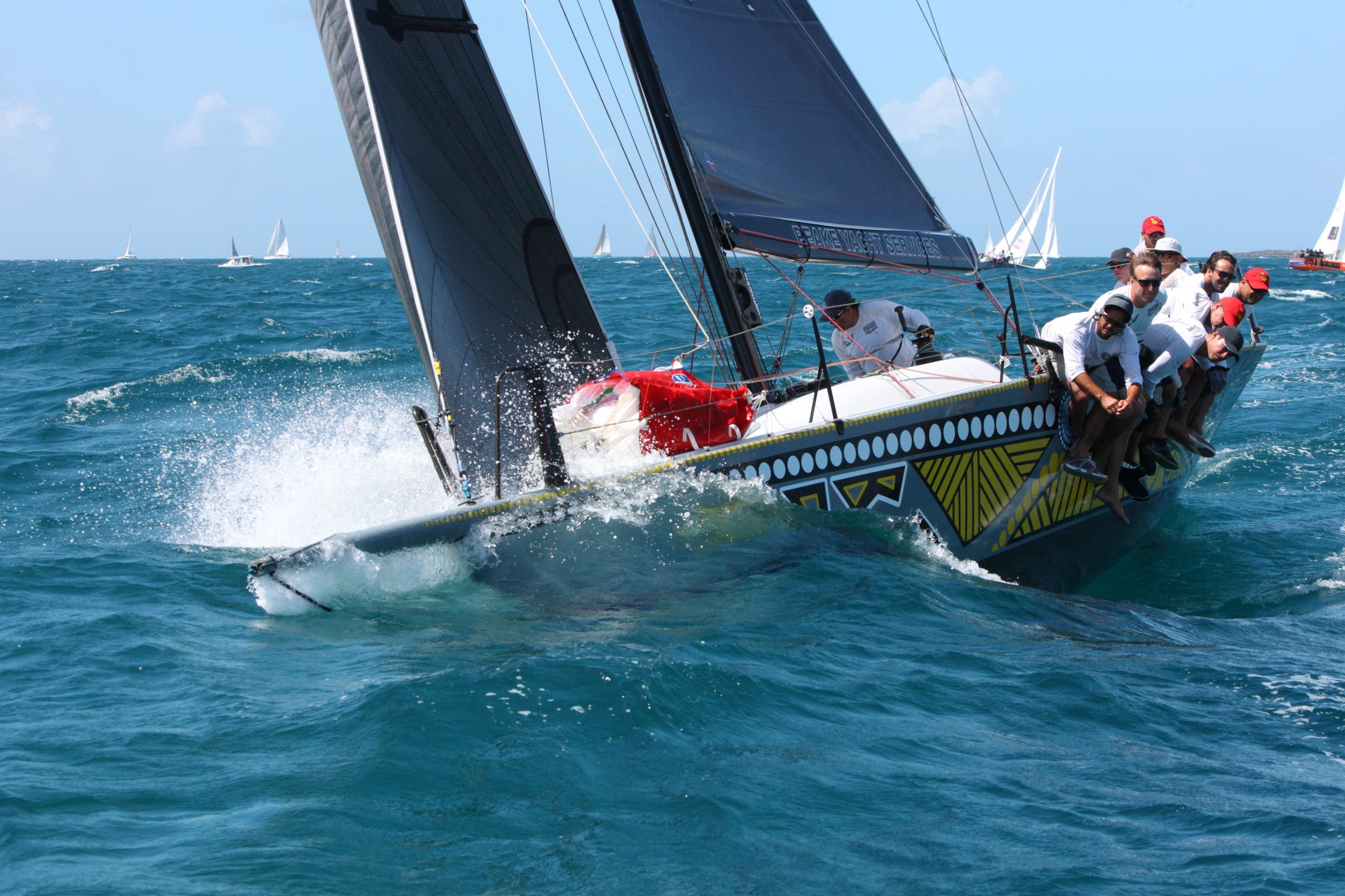 Sailors and rum have had a long relationship going back centuries. The Caribbean is normally associated with the origin of rum dating back to the 17th century. In fact, the association of rum with the Royal Navy began in 1655, when a Royal Navy fleet captured the island of Jamaica. With the availability of domestically produced rum, the British changed the daily ration of liquor given to seamen from French brandy to rum.

So, what’s the modern sailor’s favorite rum? Worldwide, many would say Mt Gay rum is it! How did this rum become synonymous with sailing and sailboat racing? Let’s see.

The Mt Gay distillery in Barbados has been in existence since 1703. It can lay claim to being one of the oldest, if not the oldest rum distillery in the world. Rum is made from sugar cane and just about every island in the Caribbean produces and sells its own local product. So, how did Mt Gay become an international brand? Through a series of circumstances in the 1970s, followed by some astute marketing, Mt Gay carved out its niche among sailors. But is it the best rum that the Caribbean has to offer?? Ask any Bajan and the answer would be a resounding YES! But there are other islands in the Caribbean besides Barbados.

Ask anyone living in the Caribbean “What is the best rum?” and you will get an assortment of answers. Whoever you ask will insist that their island has the best rum. For me, living in Trinidad, rum was the drink of choice. Or rather necessity, as it was the cheapest liquor available. More bang for the buck so to speak.

Rum like most alcohol is an acquired taste. By drinking what is available you get a preference for it and it becomes what you are accustomed to. As a Trinidadian I got a liking for our local Fernandes rums and White Star in particular. Imagine my disgust when I first went to race in other islands and was forced to drink the local product? Each island’s rum has a different taste and some are worse than others. And again, everyone thinks that his islands rum is better than everyone else. Made for some very entertaining discussions to say the least.

Ask an Antiguan and he will insist that Cavalier is the best. Jamaicans say Appleton, a Grenadian will say Westerhall and it goes on and on for each island. And not only the English speaking islands. Puerto Ricans have Bacardi and Don Q and don’t forget the French islands. Their rum is made by a slightly different method and I personally don’t like them but, to each his own. There is much to learn about the rums of the Caribbean and there are some good books available.

I must say that I’ve made it my business to at least try all the different islands product. Over the years I’ve come up with some that are at least palatable when my local tipple is unavailable. Just by its availability, Mt Gay has become the go to brand. It is the most recognizable and available in bars throughout the world. I made myself acquire the taste, especially for the Extra Old that is really nice! But the rum that to me is the best (and I know this will start another bacchanal with all my friends) is Cruzan from the Virgin Islands. Taste is highly subjective so I leave each person to do his own investigations. 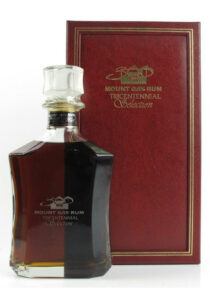 In the early days only the local rums were readily available on each island. When you went to a regatta you took your own rum if you didn’t like the local stuff. I’ve never sailed on a boat that could take enough of a supply to not run out during the regatta. Sailors are a thirsty bunch. Must be the sea air.

Mt Gay was the first rum, in my memory, to become available pretty much everywhere there was sailing and racing. As an alternative to the local rums this was a great improvement. It meant that there was a reasonable alternative once we ran out of our personal stocks. For those that knew no other brand, this was a godsend! I now find myself to be a huge supporter of Mt Gay because they are a huge supporter and sponsor to sailing.

Their marketing at regattas with their product and famous red hats is genius. Many great friends and memories were made at those events. There were some legendary parties! None more so than at the home of Mt Gay in the Barbados Regatta. In 2003 this was the Tricentennial year of the establishment of the Mt Gay refinery. The 300th anniversary.

See if you sailors can imagine: Mt Gay sponsoring a regatta in their home island on their 300th anniversary. Rum couldn’t run out! Happy days, not hours. On top of that we won the regatta. Whatever you can imagine…you need to double it to arrive at the reality! Aside from the trophies, we got a bottle of the Tricentennial Rum (only 3,000 bottles ever produced). Luckily the owner took control of that. Because, we also won 3 bottles of the 300th anniversary labeled ExtraOld edition (which were immediately consumed by the crew). Needless to say the prize giving was obliterated by a massive rum squall that night!

I just want to say that the Caribbean is to all intents and purposes the birthplace of rum. This has been the preferred drink of sailors going back a very long time. As a born and bred Caribbean sailor, I would like to recognize Mt Gay (the oldest distillery in the world 318 years old) for being a great supporter of sailors for centuries. And I’m very proud to have done the majority of my sailing at Ground 0 of the rum movement. Rum is the sailors drink and we have history on our side. Thank you Mt Gay for your support! Cheers!!